At Indiegogo a crowdfunding campaign has been launched to complete the director’s final film. Shooting began nearly 45 ago on The Other Side of the Wind, a drama starring screen legends John Huston and Peter Bogdanovich, but the film has never been shown. Fans have until 14 June to donate to the project. 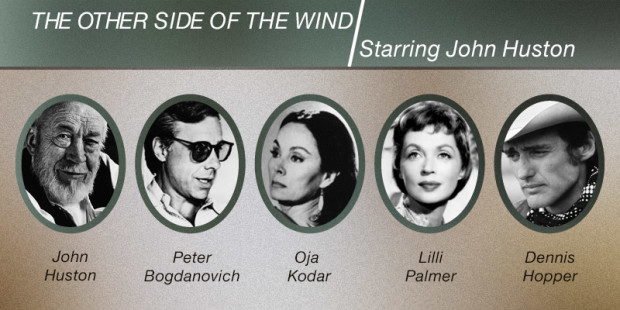