Linus Andersson, producer of the crowdfunded hit Kung Fury, reveals how a spectacular action-comedy that is rooted in 80s cop shows went from a crazy idea to a YouTube hit with more than 20 million views. Check out Kung Fury Unleashed – How one Crowdfunding campaign captured the imagination of viewers across the globe at interforum: Grüner Salon: Friday, 13.11.15, 02:00 pm – The event is followed by the screening of the short film „Kung Fury“ in its full length. 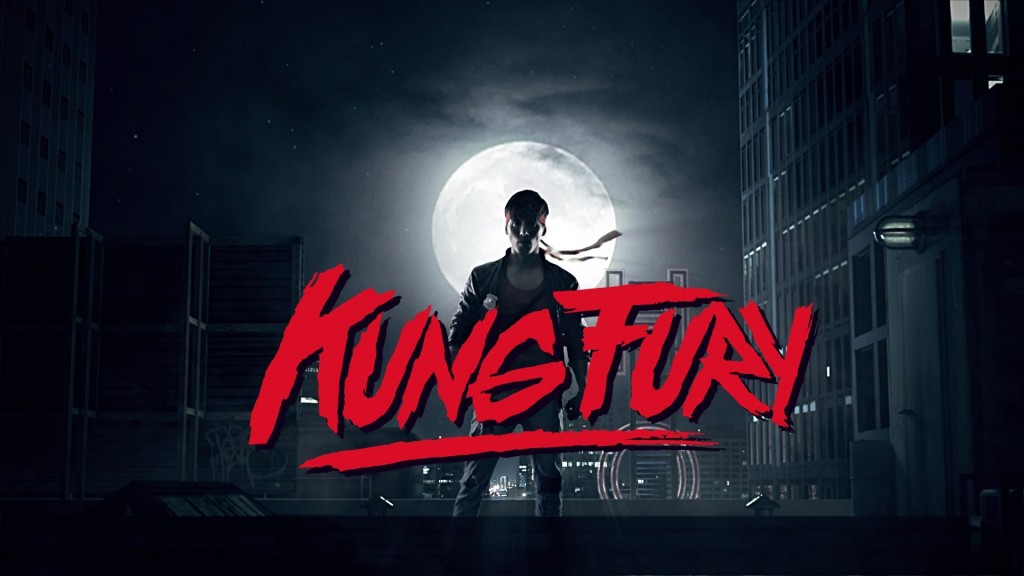