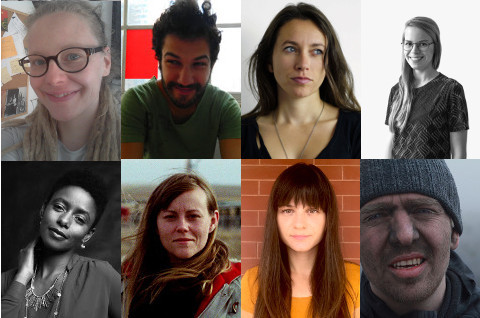 For the fifth time, interfilm has the honour to present captivating short film screenplays by young international filmmakers. Hailing from all over the globe, the eight contestants will present their idea for a short film to the public. Each finalist has five minutes to convince the international jury consisting of Jan Harlan (Producer, DE/UK), Juan Carlos Lossada (Producer, ES/VEN), Marija Razgutė (Producer, LTU), Marijana Verhoef (Writer, SRB/DE). Following the event, we invite you to enjoy the 5 YEARS OF SCRIPT PITCH ANNIVERSARY SHOW featuring a selection of shorts made by Script Pitch alumni and accompanying talks. – It will be a blast! More at our website