interfilm distribution is thrilled to announce that they have procured the exclusive rights to the SUNDANCE FILM FESTIVAL 2016 SHORT FILM TOUR and will be screening the selection at cinemas throughout Germany, starting on the 1st of September 2016. Featuring vibrant styles from wild comedy to reflective poetry, the tour showcases a wide variety of story and style in a 95-minute theatrical program of eight short films. 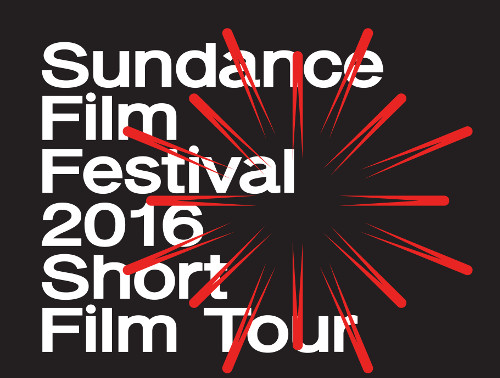